The partners within the project were the Civil Registry Office (Agency) of the Kaliningrad Region and the Administration of Klaipeda Municipality.

The implementation of this system allowed to speed up the processing of requests reducing them to 5-10 minutes.

In addition, as part of the implementation of measures to create an information resource of the Civil Registry Office of the Kaliningrad Region, software and hardware complexes were delivered and works on the start-up and configuration of the VPN network were performed. This activity was held with the purpose of organizing information and technological interaction between the information system of the Civil Registry Office (Agency) created within the project and the inter-agency electronic interaction system. As a result of the creation of the VPN network 23 departments of the Civil Registry Office of the Kaliningrad Region, the Wedding Palace and the birth registration department will be able to promptly receive requests and information from other state authorities, respond to requests and exchange information via secure channels. The installation of software and hardware complexes created the necessary conditions for the high-quality provision of public and municipal services to the public in electronic form.

The bodies of the Civil Registry Office of Klaip?da County also successfully coped with the tasks within the framework of the project: they supplied their departments with digital equipment – computers, printers, and multifunction devices were purchased and installed. Premises and bathrooms of the Civil Registry Office of Klaipeda County were renovated.

As the result of the project the effectiveness of public administration was increased, which is the basis for development of human potential in organizational and administrative areas, for establishing interpersonal links, for strengthening of social and cultural integration. 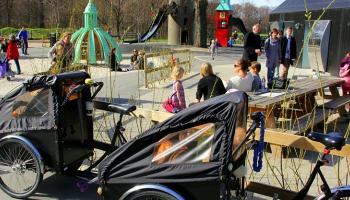 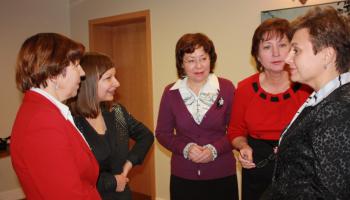 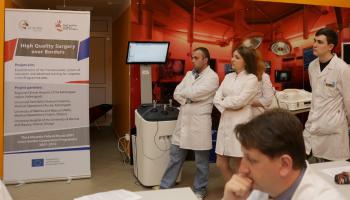 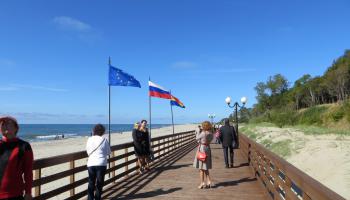